CLICK HERE VISIT STROKE OF LUCK  OR BUY the e-book ON AMAZON! 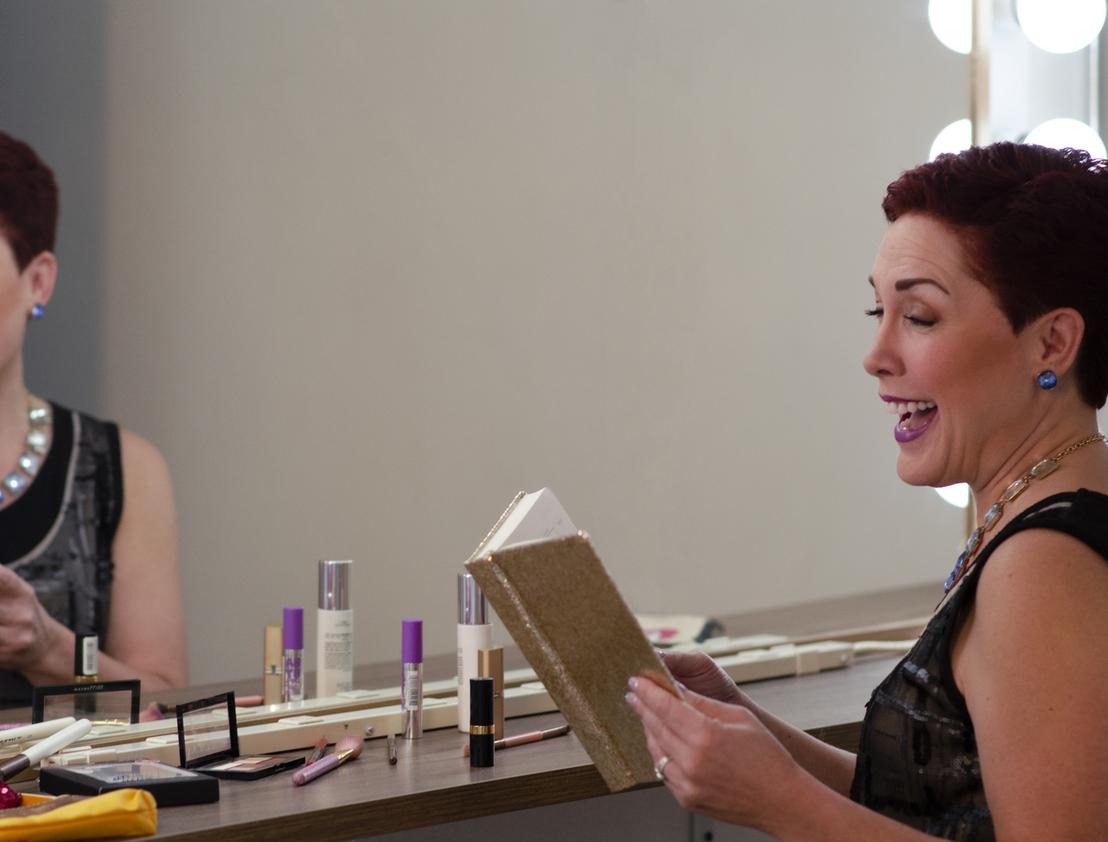 Show number one. Nine years old. One line. And that, as they say, was that. Fast forward over 40 years...

Performing has taken me to sticky night clubs, holy churches, cavernous theaters, rickity stages in parks, matchbox sound studios, fancy pants studios, amusing (and not so amusing) amusement parks, malls, fairs, and conventions. Plus, some on-camera work along the way, too. All the while, meeting the most amazing people.

In 2017, I had a rather publicly known "stroke". Healing was the biggest challenge of my life, but I am back. And I wrote a show about it too, of course! And so I keep on keepin' on. What will happen next?